Supporting something I love.

Even before pursuing an MFA in creative writing, I believed in supporting the literary arts. Helping a person or organization push education and literacy, while using my own creative energies, keeps me excited about design and my ability to do something good with my professional skills.

I’ve worked on an array of projects from poetry book covers to creating websites for authors and literary journals to simple letterpress projects for writing programs. 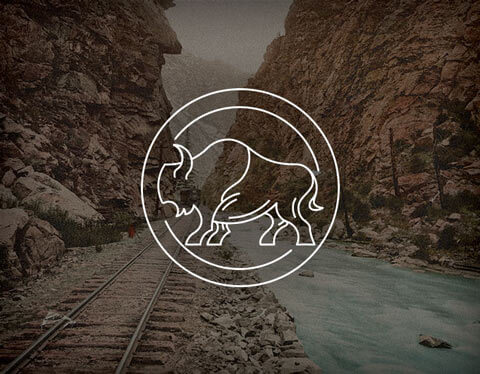 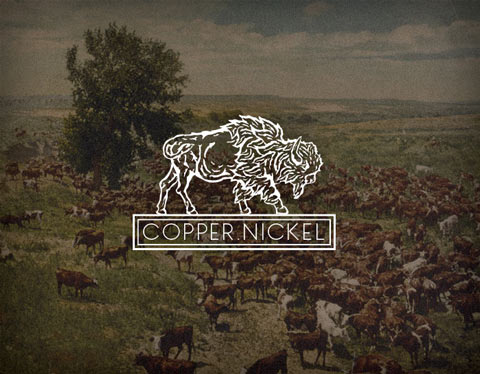 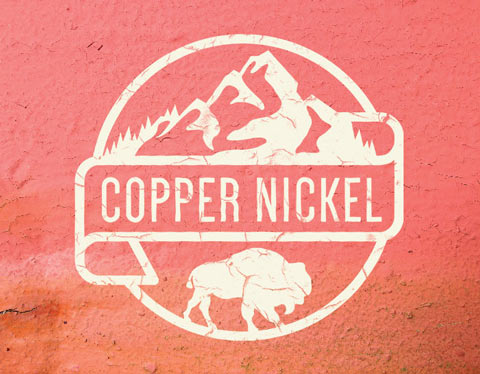 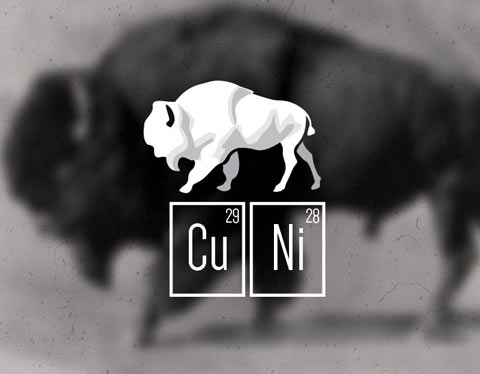 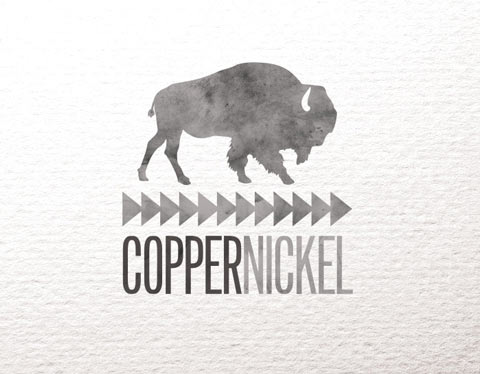 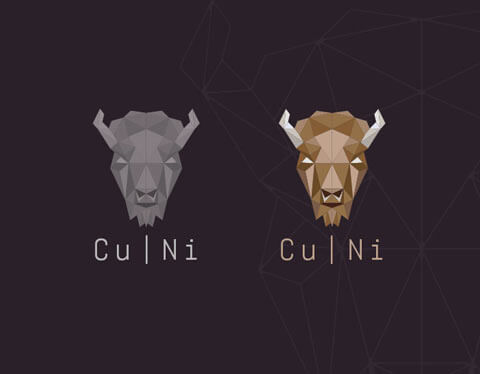 Pleiades Press approached me for a site and logo to represent their literary publishing arm. They requested a woodcut feel that played on the mythology of the constellation. Diving into the stories surrounding the constellation was fascinating. The legends from the Kiowa Tribe tie the land, stars, and their people to the constellation, known as the Seven Star Girls. Seven girls who were chased by a bear sought refuge on a low rock. They pleaded with the rock to save them. The rock agreed and raised them into the sky so high that they were forced into the heavens and became stars. The bear, enraged by losing its prey, tore at the rock, creating the grooves in what is now known as Devil's Tower.

Seed Star is a children's imprint of Pleiades. To continue the theme, I chose to represent the Cherokee myth of the Pleiades constellation. In it, seven boys who refused to do their ceremonial chores and instead chose to play, ran around a ball court so fast they rose into the sky. Six made the journey to the heavens, but the seventh was caught by his mother and fell from the sky with so much speed and force he cratered the earth. After, a pine tree grew over his body. 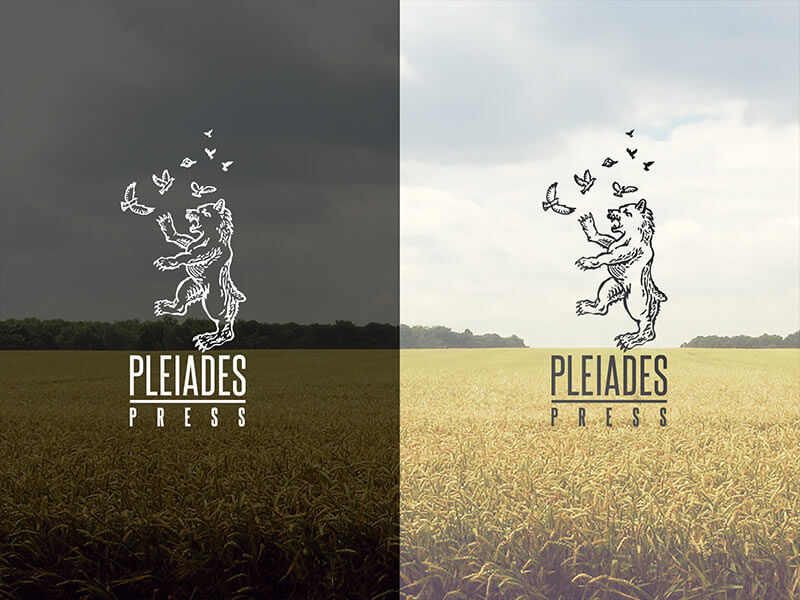 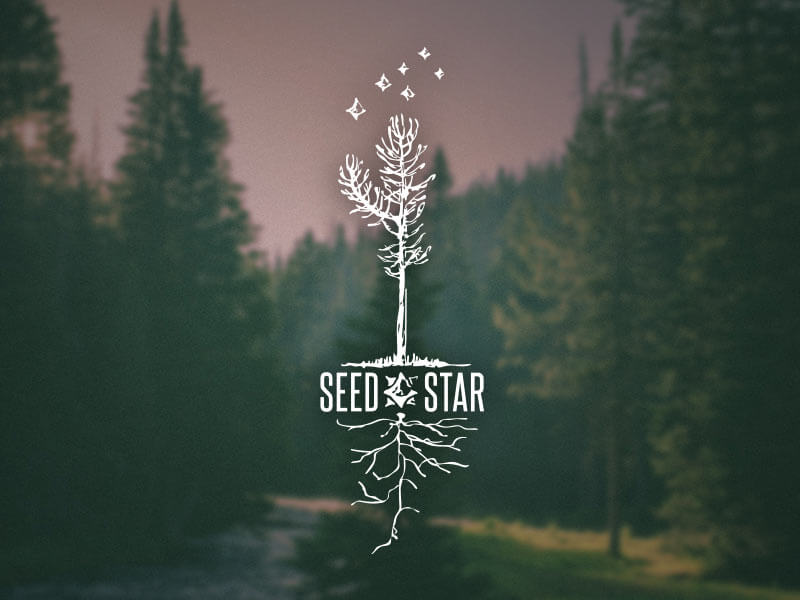 There's something magical about helping an author package their work in a way that represents their vision and content. We all judge a book by its cover--it sets the initial impression, cultural references, tone, feeling, or mood of a work. 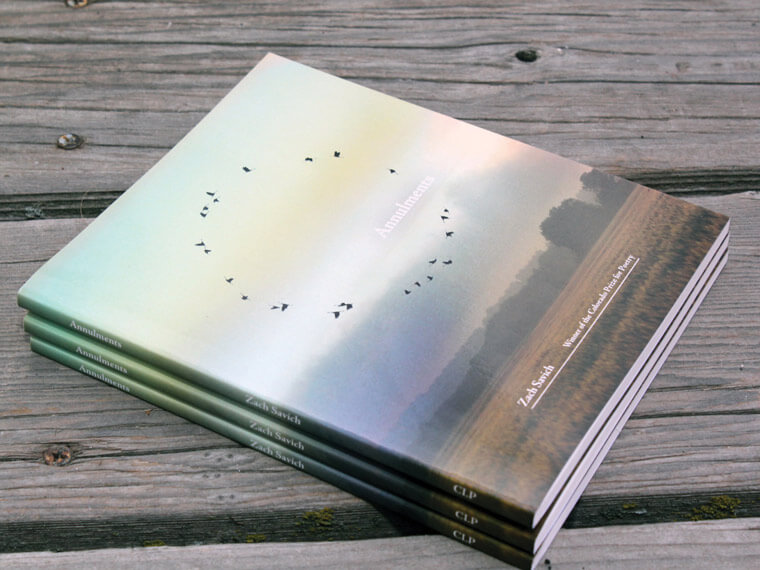 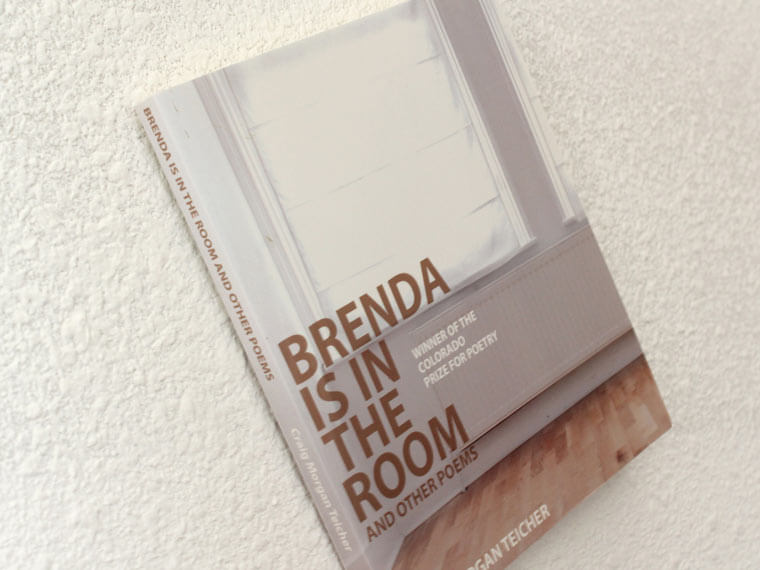 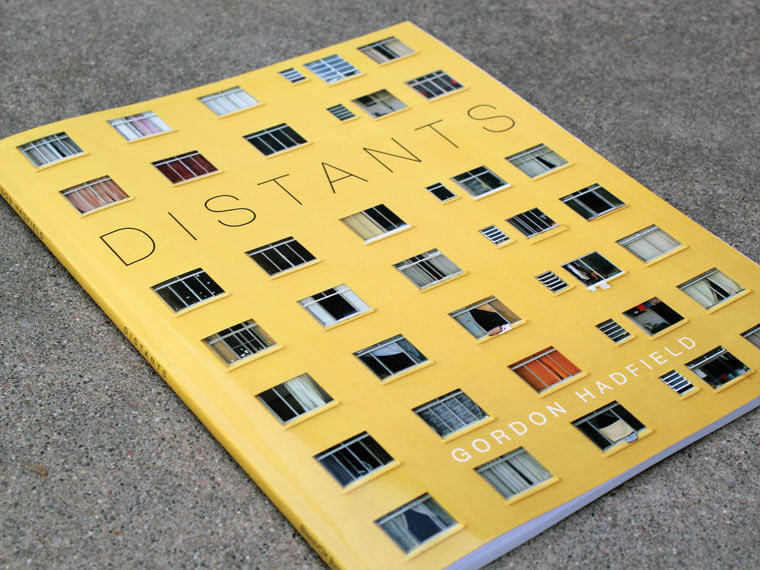 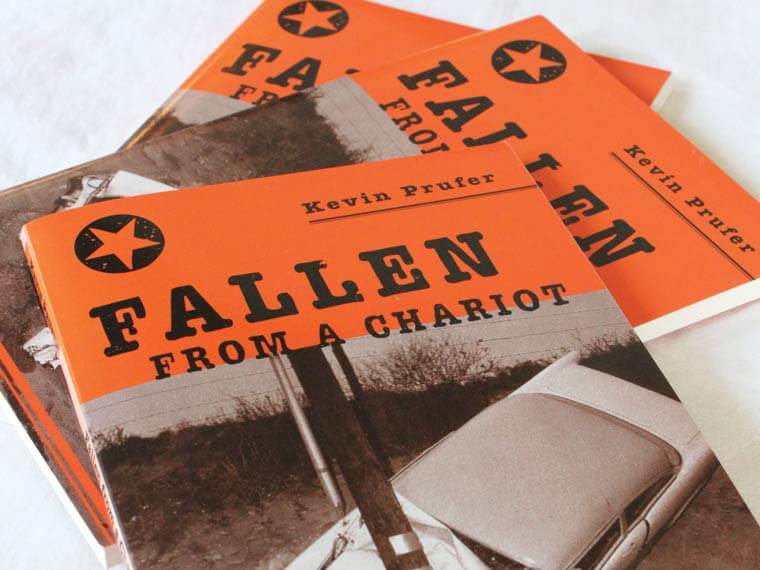 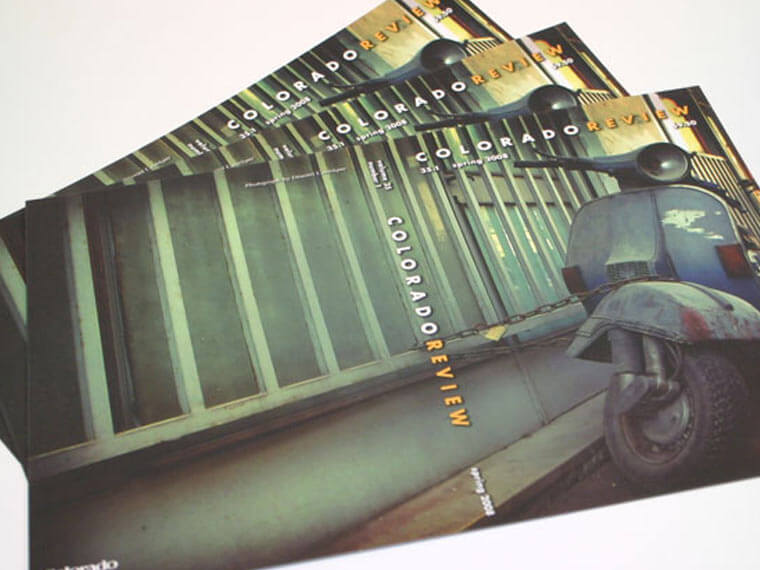 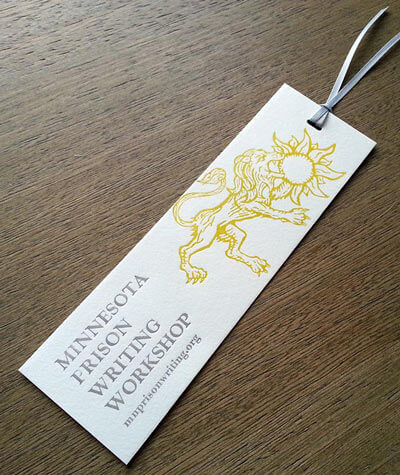 The MPWW approached me to create a promotional bookmark for a fundraising gala. I used the opportunity to employ my letterpress. For the image, I chose to research alchemy, with its philosophical focus on attempting to mature and change an object. Traditionally, a green lion eating the sun symbolizes a purification of violent impulses. The sun purifies the lion with its "gold." In the bookmark, I chose to color the lion as already being purified and matching color with the sun. 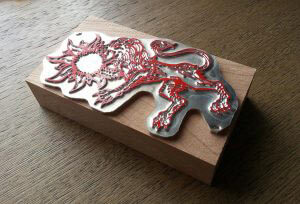